Drop The Floor officially formed in 2012, brought together by a shared love of traditional, particularly Irish traditional music. The roots of the group are the North West’s vibrant traditional session scene, one that over the last four decades or so has gone from strength to strength and nowhere more so than in the small market town of Clitheroe; its spiritual home – the back room of a well known public house nestled at the foot of Clitheroe Castle.

Steven and Dan met in the mid 1980’s. Both aspiring young guitarist’s at that time, the pair have been friends and musical collaborators (in one form or another) ever since. Martin moved to Clitheroe from his native Scotland in 2002 and was introduced to Dan and Steven after his wife began working for Dan’s stained glass studio. A fine fiddle player, he soon became a regular of the local sessions. On March 17th 2009, Richard was invited along to a huge Paddy’s Day session at the now defunct Pendle Hotel by a mutual friend and musician, instantly impressing with his musicianship and again becoming a regular of the local sessions.

In late 2011, the four friends took a trip to Co. Clare as part of a larger collective of friends and musicians under the travelling name “Banna Gan Ainm” (Band With No Name). An annual excuse for four days of music and merriment on the West Coast of Ireland, it was during this trip that the seeds were sown for putting a band together. Having narrowly avoided an early morning loss of one of the members to the Atlantic Ocean and with a characteristically laid back formation period, following a number of name changes, the band would eventually become Drop The Floor. 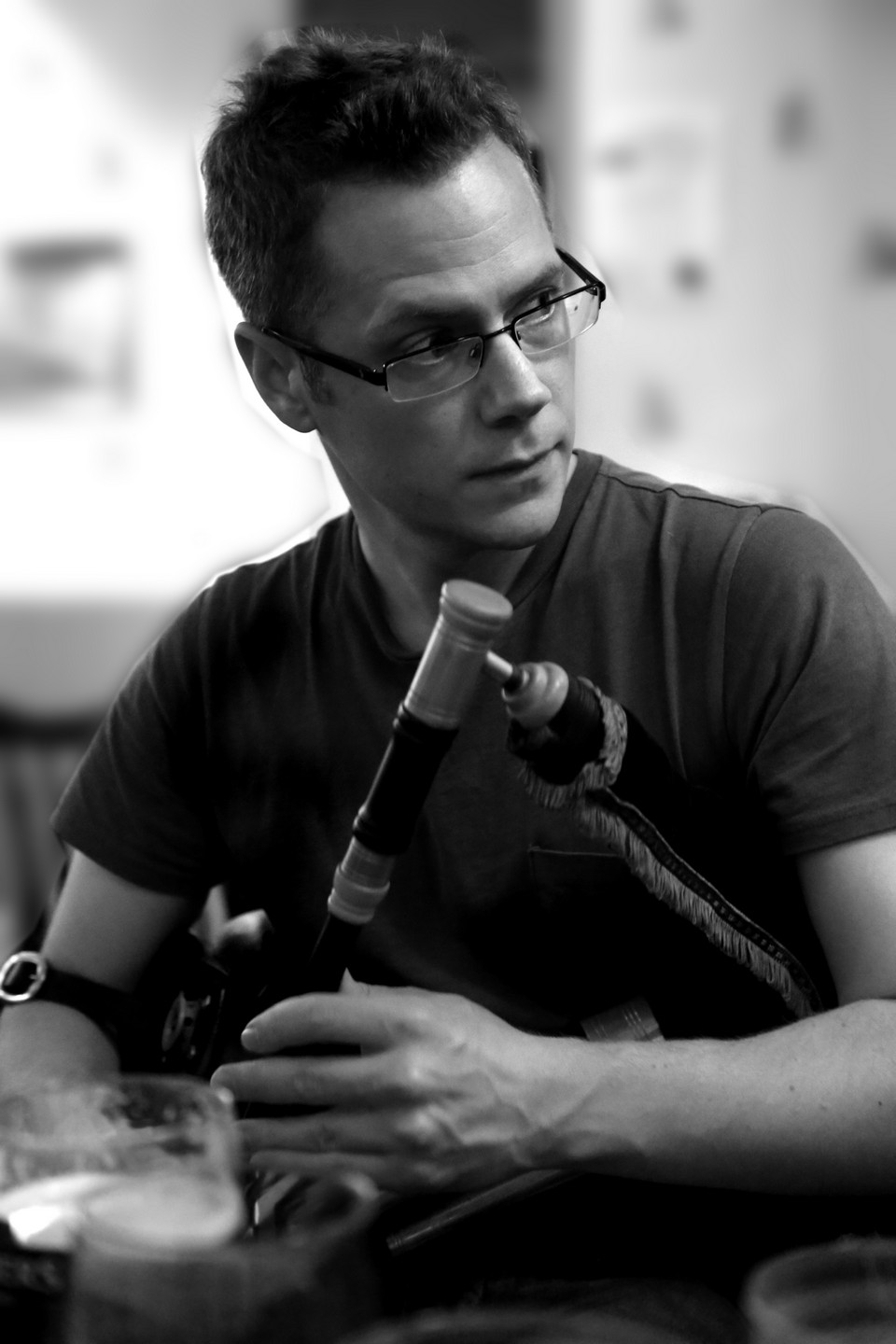 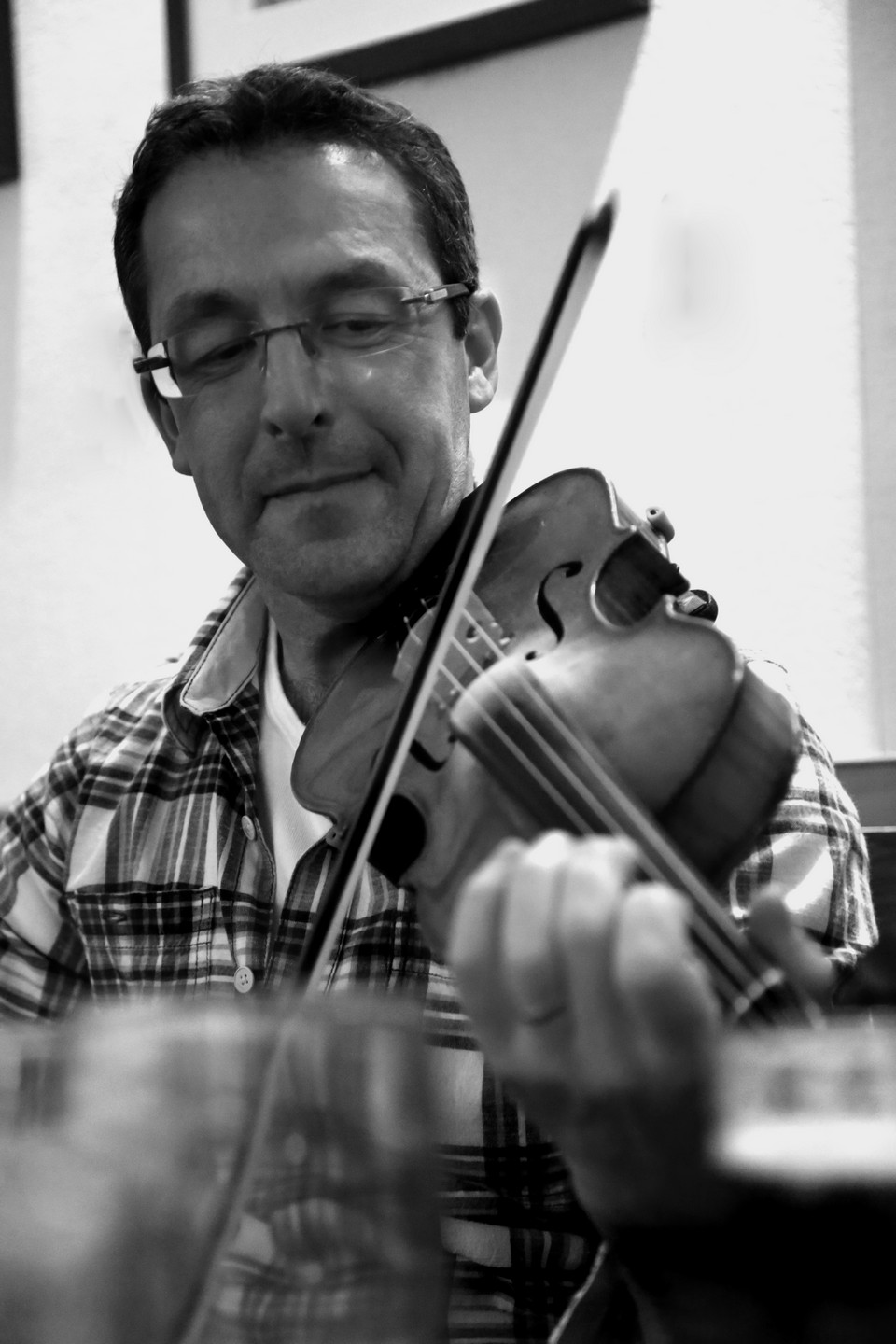 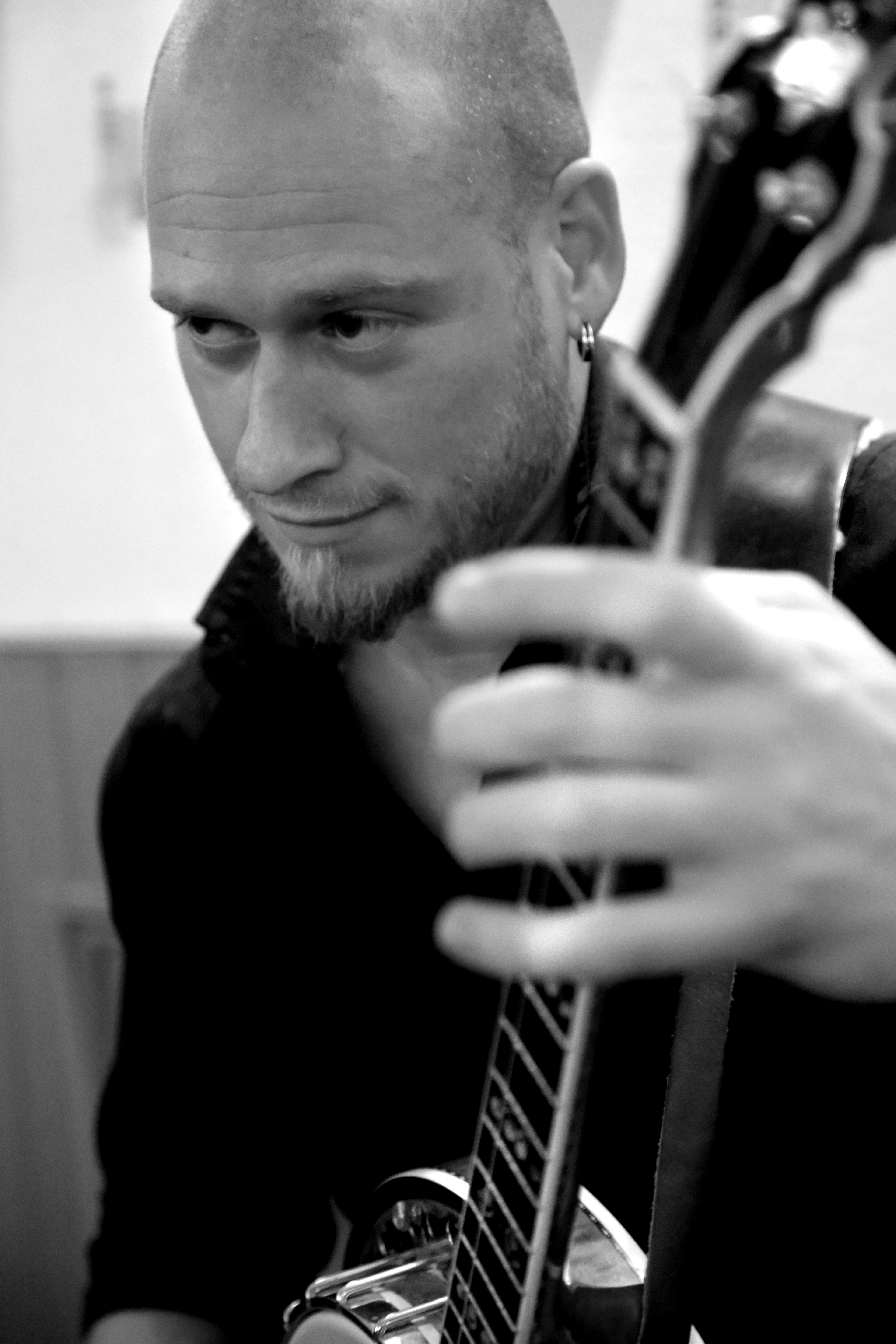 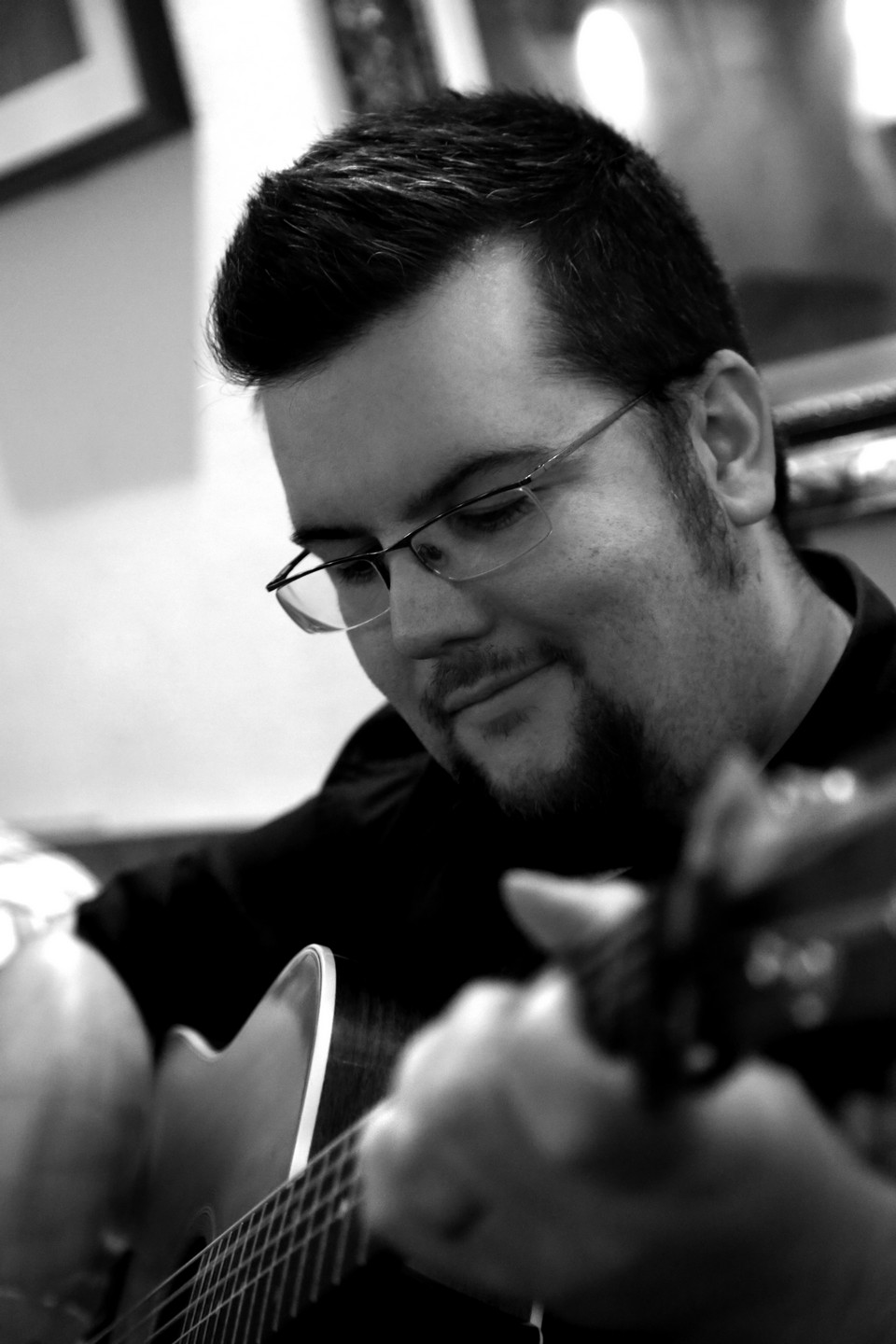