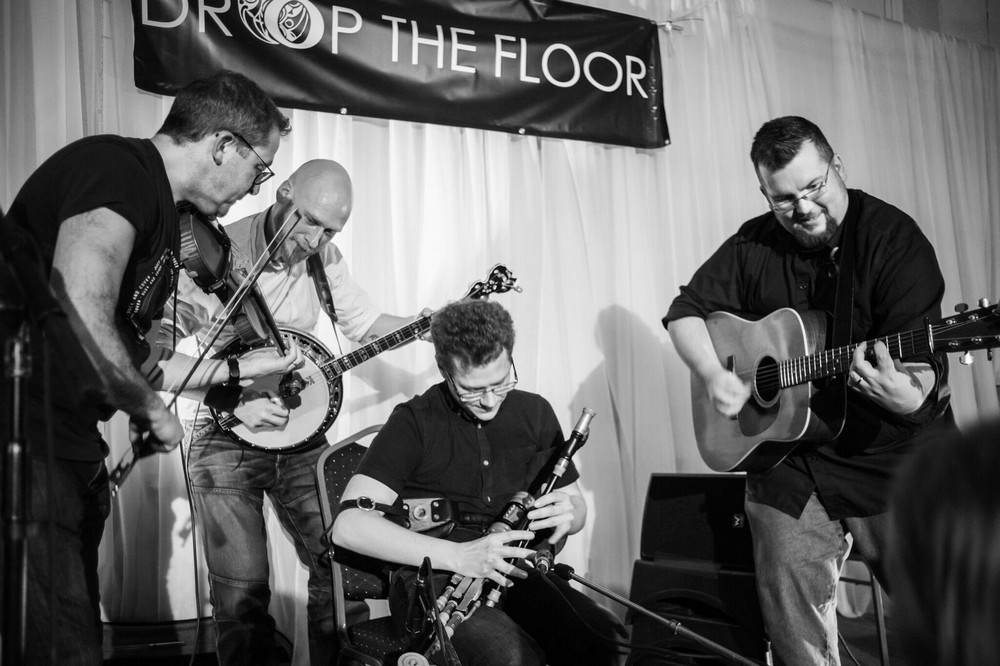 High Energy Traditional Irish Music from the Heart of Lancashire

DTF are a four piece vocal and instrumental group based in Clitheroe, Lancashire. Firmly routed in the traditional music and songs of Ireland but also taking from Scotland, Lancashire and America, the band features Steven Johnston on Uilleann Pipes, Martin Baptie on Fiddle, Richard Moss on Guitar and Vocals and Daniel Burke on Tenor Banjo. Following the release of their debut album “Raise the Roof” in early 2014 and a number of barnstorming appearances including The BIG Whistle Festival, Fylde Folk Festival, Wirral Folk Festival and Cloudspotting Festival, the band continue to build a reputation for their mighty live performances. 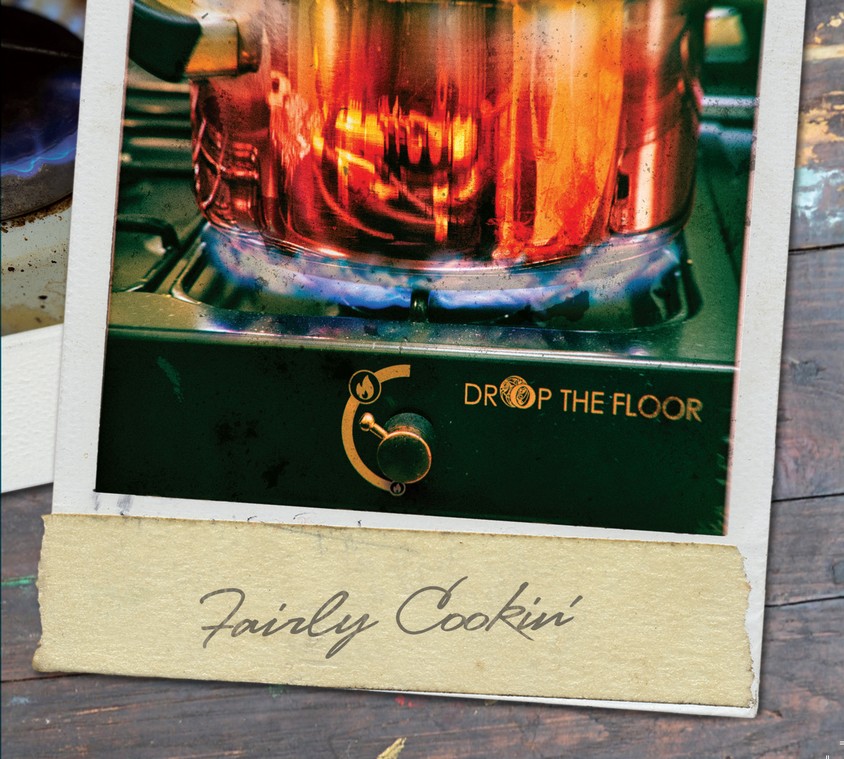 Fairly Cookin’: The brand new album by Drop The Floor

14 tracks including songs and tunes capturing the band at their very best!

In January 2018, the lads returned to The Grand Studio’s in Clitheroe to record material for their second album Fairly Cookin’ available to buy at any of the bands shows or via: https://dropthefloor.bandcamp.com/album/fairly-cookin

“A lovely, lovely tight band and a brilliant sound. The new album is

A full list of upcoming live appearances throughout 2019 can be found on the Gigs page.

To get in touch with the band about booking enquiries or anything else please drop them a line via the Contact page. 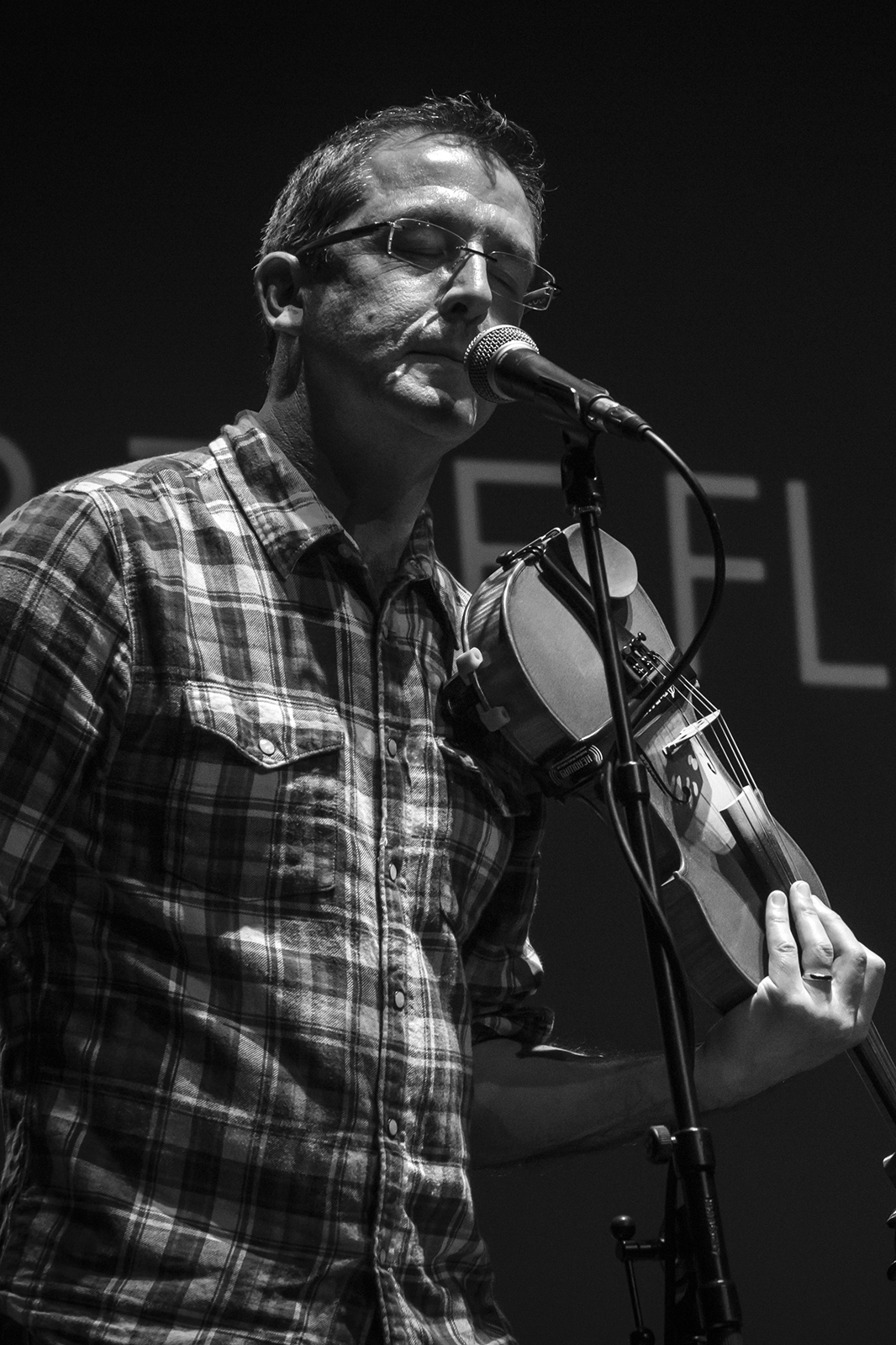 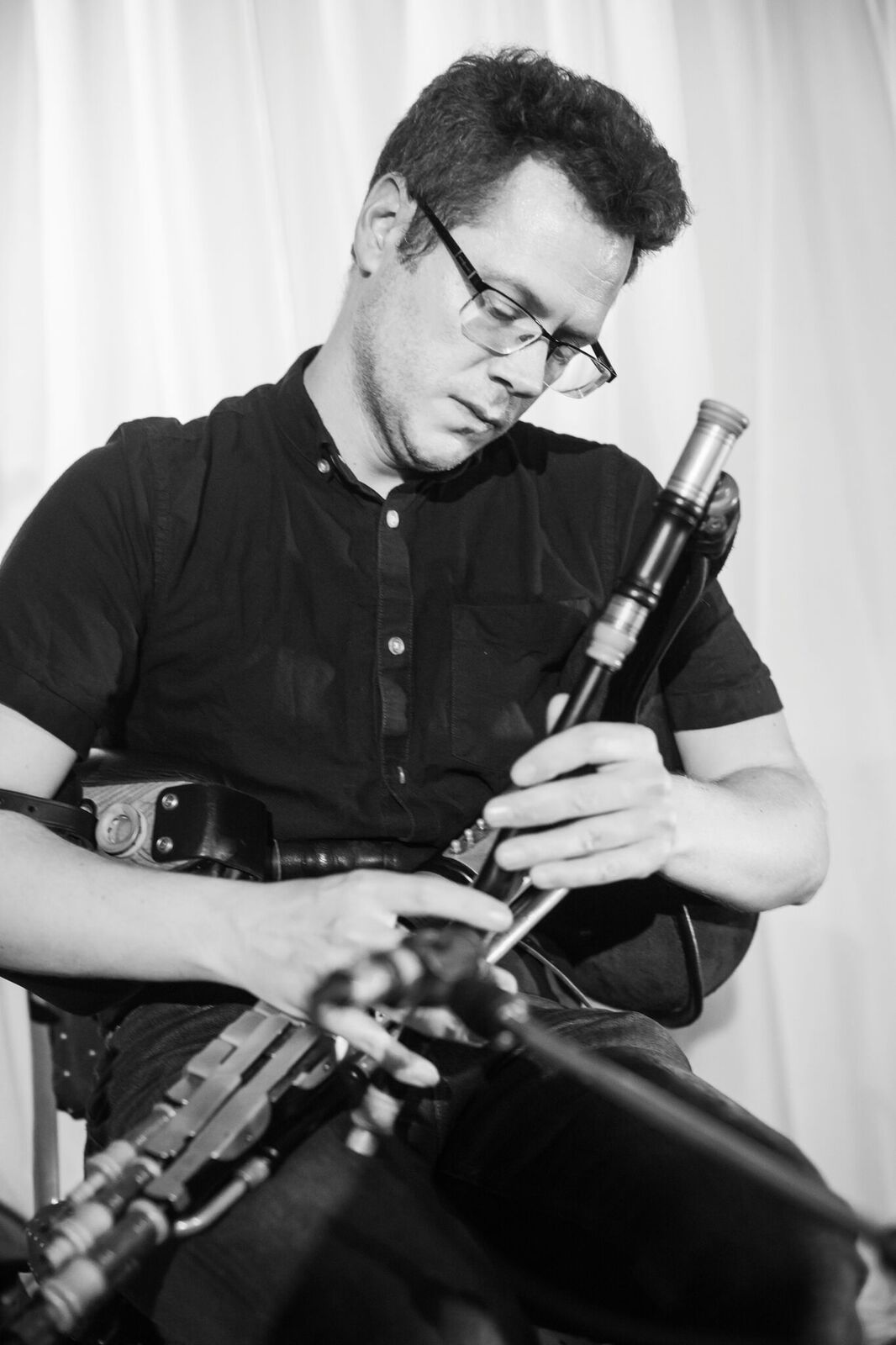 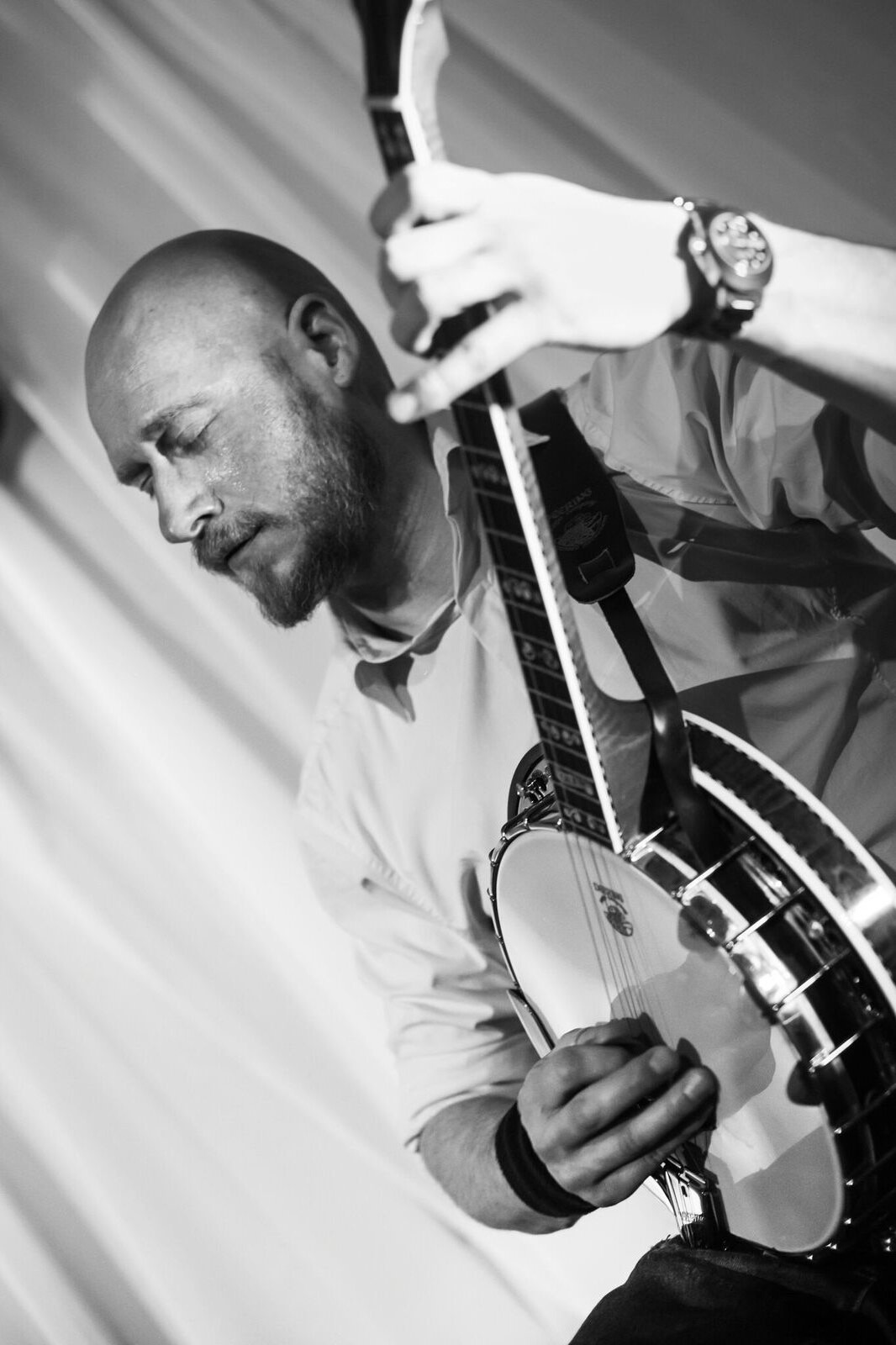 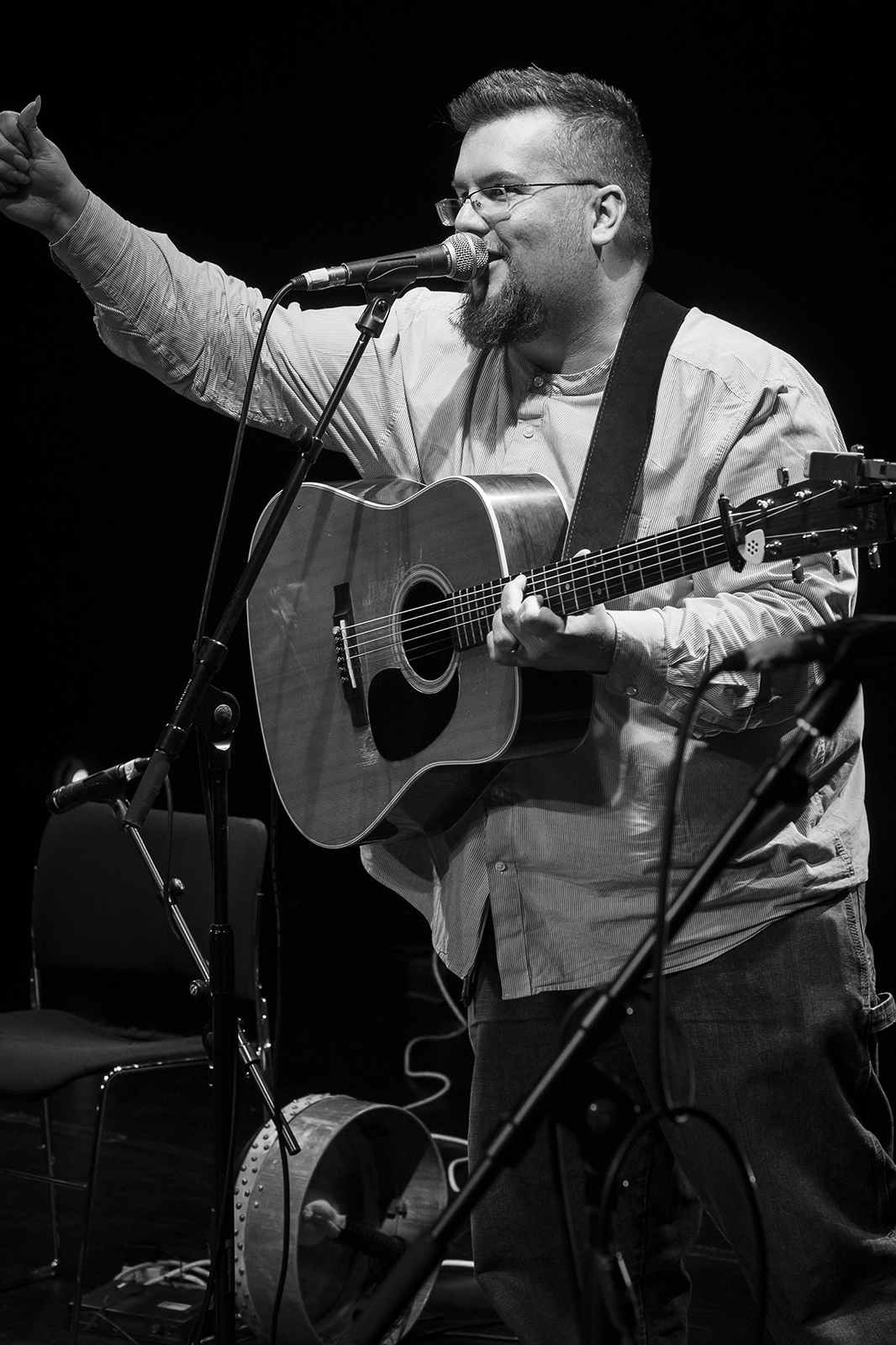 The worldwide interest in Irish traditional music and song since the late 1960s shows no sign of abating: the north-west of England is particularly blessed with many centres of such musical excellence. Many of the practitioners never “saw the skies over Ireland”- not that that matters a damn! This Clitheroe based quartet sets the highest benchmark! Why don’t you find out for yourself?